At the beginning of October I was out at the barn when our fighting-rooster-raising neighbor asked if I wanted any baby chicks. We had JUST gotten our meat chicks out of the brooder and into the tractors and put the heat lamps away and were glad to be done with that part. So I wanted to say no. But then he said “If you don’t want them, I’m just gonna kill them.” Of course I had to take them. I think he was killing the mother hen to eat her that night and he had no interest in caring for them himself. I was a little worried as I walked into the house with a box of 2-day-old baby chicks that TS was going to be upset about it, but as soon as I walked in and said “He said he was going to kill them and you know I had to take them” I was forgiven instantly. I think TS would have done the same anyway.

We started with 7, but lost one during a very cold night.  I had moved them from the brooder to the barn too early I guess.  Two of the others were practically at death’s door.  After warming them by the heater inside for most of a day they came around.  After a few days in the kitchen we moved them back to the brooder where they’ve been the past couple weeks.  I plan to move them back to the barn soon.  They were really cute babies, but I hope I don’t have to rescue any more.  They are very small so are not going to be much meat.  We will eat the roos and maybe keep the hens as layers. Game hens are also very good mothers and will brood and raise chicks from eggs they did not lay, which could be useful. 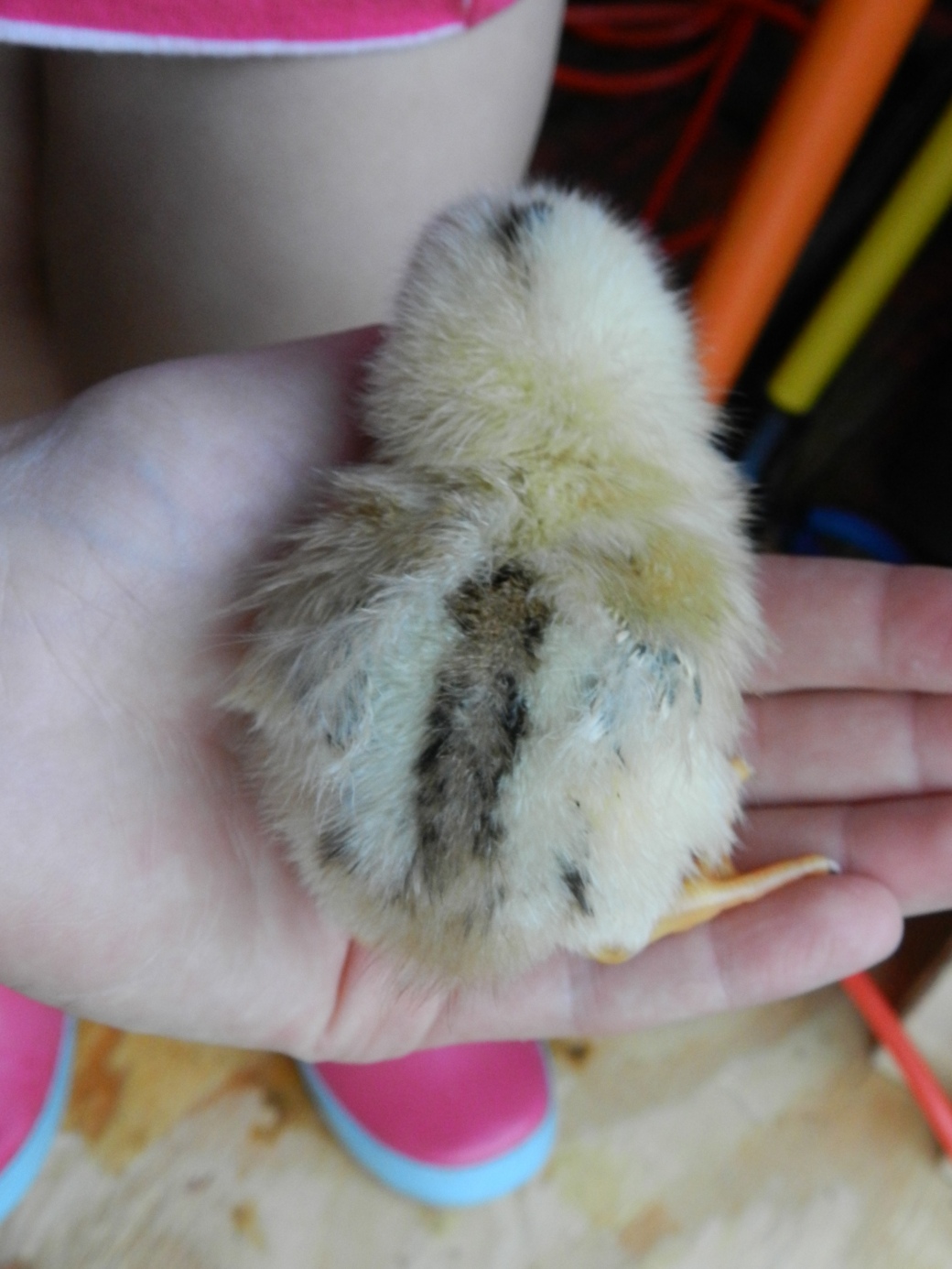